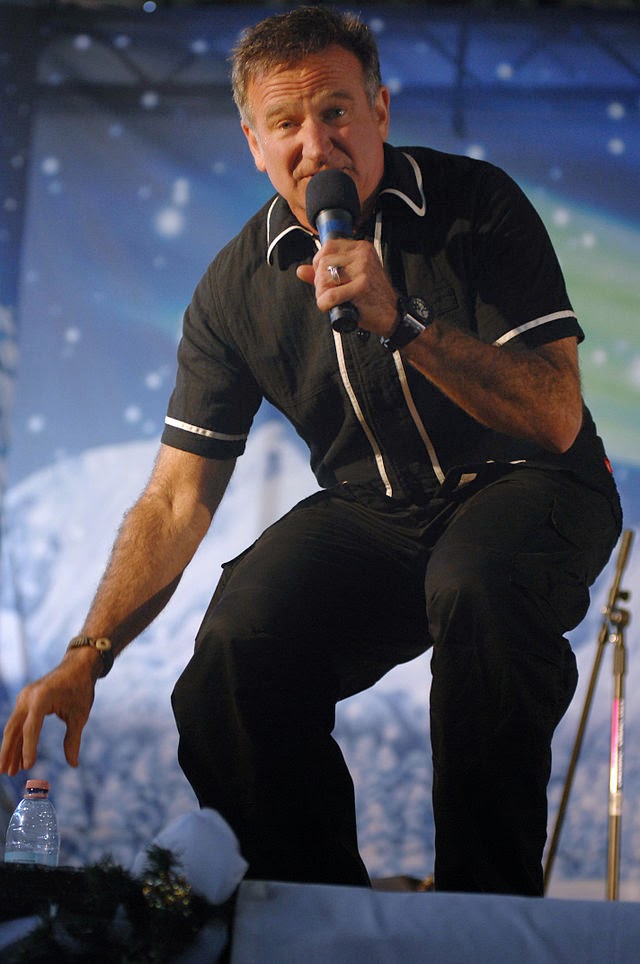 Life is but a Dream

They say that vulnerability is the new strength.  I'll share, then.

In winter of last year, I succumbed to depression.  It was really a shame, because things were going swell.  I was exercising daily, writing well, and fulfilling my promises as father, husband and home-maker.  Yet, I began to feel a tiny tug of anxiety, like a discordant note on a piccolo that shrieked in my mind every few minutes.  It was the first tone in a pathetic symphony that I play every year when the sun departs.  I didn't want to believe it was happening again, and tried as long as I could to hold my life together.  I had big plans for the winter, after all.  Then, a couple weeks before Christmas, it all collapsed.  No more writing, no more exercise.  Only the barest minimum of parenting duties pulled me from my bedsheet hideaway.  While functioning, I was exhausted, forgetful and dopey.  Life was a boring fever dream, full of disinterest and worry.

I clawed my way out of that depression.  I enrolled in an online depression therapy program offered by the University of Regina, learned techniques to cope like deep-breathing, thought challenging and graded exposure.  My personal trainer introduced me to yoga and helped me stay active.  As spring dawned, the bout subsided.  I borrowed a light therapy box from a friend.  I have an arsenal of new skills to deal with my depression when it returns.

It's over.  And yet, as I try to understand this annoying-as-shit condition that I battle, I must make a painful admission.  It's getting worse.  Winter has always been a trigger for me, but the last few years, it has seemed darker and more hopeless.  Last year, I managed to delay symptoms until December, but when they hit, they were merciless.  Some days I felt like my every limb was tethered to a talking 100-pound weight that periodically said, "You're not good enough."

So, why?  Seriously, what the fuck?  Why should it be getting worse when in the last few years, I have become a landowner, I have seized my destiny as a freelance writer, I witnessed the birth of one who can only be described as the perfect daughter, my band is doing great, and my every comfort is assured?

There are many reasons, but the last I discovered only recently, and it was the most devastating.  I was watching an episode of reimagining of Battlestar Galactica with my wife.  This, as many of you know, is a good show.  When I watched the first season of this show in 2005, I was enthralled by it.  Yet as I rewatched it, I was bored.  What had changed?  Not the show: it can't change.  I had changed.  And I wasn't enjoying it because I was waiting for it to be over.

And what was I waiting for?  Nothing.  I had no plans for the next hour.  Eventually, I would put my kid to bed.  Yet in that stark moment of realization, I knew I would be mentally absent through her bedtime routine, waiting for my own bedtime.  Then, as I put myself to bed, I would be waiting for sleep.  Then, in the morning I would read Facebook, waiting to be less groggy.  I would shower, waiting to eat.  I would play with my daughter, waiting for her nap so I could get some work done.  Each hour was a preamble for the next, each day a trial to be endured before the next.  And so rolled the weeks, months and years, waiting for some indistinct moment in the future when I will be happy.

This waiting bullshit stops now.  So many times, I have heard people say that you must grasp your happiness in each moment.  I think I finally understand that now.  Each time I realize that I'm waiting, I challenge that thought and try to engage my senses, somehow, to remind myself that I'm alive and each moment is mine.  Even in a supermarket checkout, where I am expected to wait, I can still talk to people, still admire some pretty woman on a magazine cover, still whistle a tune.

Old thought patterns die hard, and breaking those habits is difficult.  But I can already feel joy creeping back.  It is so wonderful to resume enjoying things again, after so long being numb.  Sometimes I get so filled with happiness that I cry.  I wept over a song that Pinkie Pie sang on My Little Pony last week.

ps. If life seems like an unfulfilled promise, don't wait.  Therapy is good.  Seek it, and remember how to live again.  Here's the service I used: https://www.onlinetherapyuser.ca/